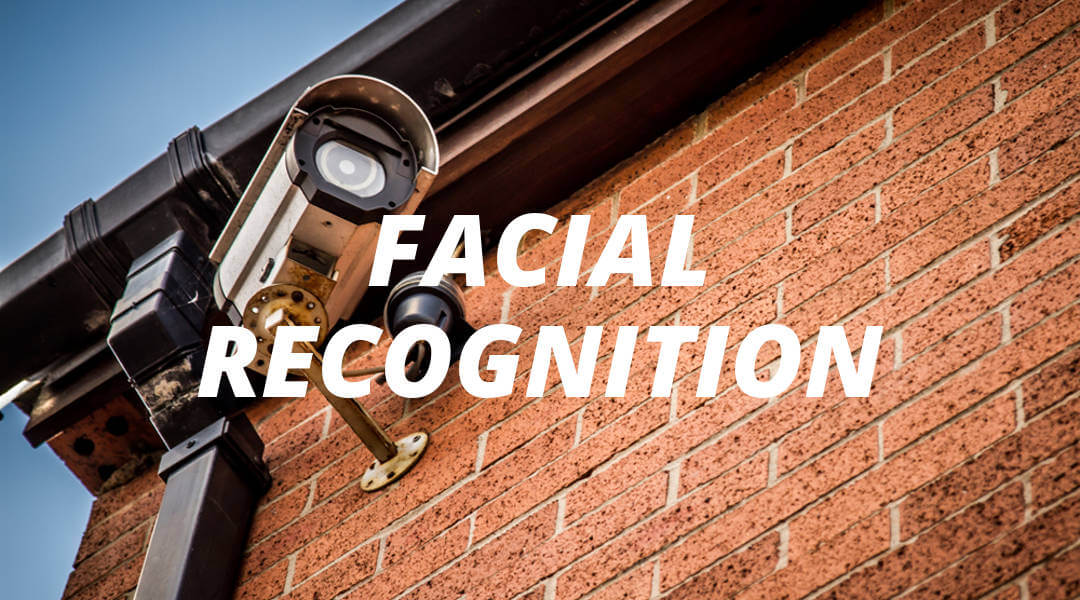 As has been long predicted, the use of facial recognition technology in the context of public surveillance is starting to become more and more common, as a recent TechDirt article explains.

It turns out that Boston police had experimented with facial recognition at local music festivals. They would use it to scan the face, height, clothing, and skin colour of all the attendees, which would then be fed into a database. Such types of technology can even track logos on t-shirts as they move through crowds, making them highly effective at indexing an individual’s movements throughout an area.

The focus of TechDirt’s article is on the way the police covered it up, as well as how the data was carelessly gathered and handled. While these are valid points, TechDirt highlights a major problem with the way people view privacy today when they write,

“Ultimately, taking several thousand photos with dozens of surveillance cameras is no greater a violation of privacy than a single photographer taking shots of crowd members”

Unfortunately, this couldn’t be more wrong. We absolutely do have an expectation of privacy in public, and to simply dismiss this is a mistake that is made almost ubiquitously throughout these types of discussions. Of course, there’s more wrong with this analogy than I’m going to write about, specifically the power relations between two citizens rather than a citizen and its government, but here’s one reason why this misinterpretation of public privacy needs to be fixed.

Imagine you are walking down a street. As you pass others by they look at you, maybe some longer than others, but the interactions are ephemeral as they quickly continue walking. This initial point is the basis for the argument that we have no privacy in public, but the problem is that the analogy usually stops here.

As I had said, when people pass us by the interactions are short. Moreover, we can actually see who is seeing us, and we can make judgements about this (is it a child or a man with a swastika tattoo?). But imagine if a person saw you and started to follow. In this case we might begin to get slightly paranoid or upset. Why? Because even though we are in public our privacy is being violated. The person following us is beginning to be able to get more and more information as they watch where we go. In fact, this is part of the reason that restraining orders exist.

Surveillance cameras, especially those equipped with facial recognition, can have the same effect. A single surveillance camera in a location we pass through frequently begins to have a continuing record of our whereabouts over time. A network of cameras exacerbates this, as they track us throughout an even wider space. Imagine this type of technology being deployed throughout a public-transit network, where the station at which you step onto the train makes an index of that action, as well as the station where you leave. This begins to form a very comprehensive look into someone’s life.

It is also important to note that the difference between the person following you and surveillance cameras watching/indexing you is merely technical, especially if someone is actually viewing the footage. Perhaps we would have a better idea of what public privacy actually means if instead of seeing cameras hanging from ceilings, we imagined uniformed people holding those cameras.

Going back to the photographer analogy that TechDirt makes, when a photographer takes a photo of you, that photo is usually kept on the photographers camera/hard drive, and if it is put on the internet it remains as a single ephemeral frame in time. Again, we need to imagine if the photographer followed you through that space and took thousands of photos of you and tagged your name to each one (which is what networked video surveillance with facial recognition does). This is when most of us would begin to feel violated.

This is exactly why we need to scrap the idea that we don’t have any expectation of privacy in public, because we absolutely do. The problem is an oversimplification of what privacy actually is, which is the ability to reveal ourselves selectively. To an ephemeral observer we reveal only a small portion of ourselves, but to a continued observer we are revoked of that privilege; we no longer control what others know about us.

Of course, in the legal sense we don’t have much right to stop that follower, unless it is very serious. But when discussing and making decisions about public surveillance we must not forget this visceral feeling we often have when someone is following us, nevermind a government institution looking to catch us doing something wrong. We must also take into account the fact that public surveillance isn’t just one entity following one person, it is one entity following millions of people under the assumption that they are all potential criminals. On these grounds alone its time for a serious discussion about the regulation of facial recognition technologies, as they provide a continued and systematic gaze into the lives of millions of people, that can easily be queried. Indeed, it’s no longer staring into an abyss, its staring into a vast database, and its time for us to stare back.