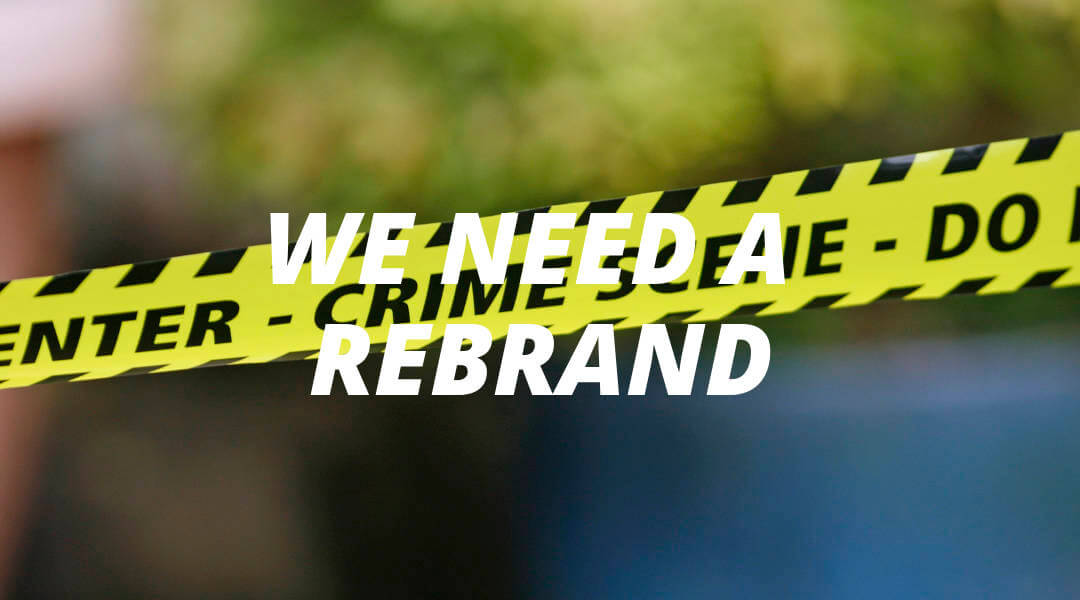 It wouldn’t surprise me if these were the words that everyday people thought of when asked about ‘the darknet’. After all, we’ve seen it time and time again: media outlets and public officials using the term ‘darknet’ in order to incite a sense of fear and discomfort when it comes to anonymizing networks. Yet, it shouldn’t surprise anyone that this happens. The word “dark” doesn’t have the most positive connotations, rather it tends to relate to secrecy and deviance.

I must admit that I use this term myself quite frequently. Hell, it’s even used as a category on this site, the reason being that people interested in privacy generally know what it refers to (Tor, I2P, Freenet, etc). Unfortunately, the term’s utility in privacy-circles does it no benefit when used outside such circles, as the average person hears the term ‘dark’ and instantly relates it to those mischevious connotations. Moreover, its partly these very connotations that may keep networks like Tor out of the mainstream. In other words, if anonymizing networks want to spread to the average user they need to be disassociated from the term ‘darknet’.

Of course, these ideas aren’t knew. There’s been many sporadic and short-lived attempts at finding a new term. What I hope to do in this post is to continue that effort and hopefully land on something useful. This is also a continuation of a short stream of back and forths I had on Twitter with @str4d, @zooko, and @ampernand.

Some of the ideas that were brainstormed were:

Honestly, none of these suggestions are very realistic. After all, most of them are either wordy, technical, or vague in some way. Compare them with ‘darknet’ and we see why the term gained popularity: it’s short and sweet. So perhaps we drive it in another direction…

This idea is out there, but I think its worth at least discussing: instead of trying to rebrand decentralized networks to a term other than ‘darknet’, it may be worth trying to rebrand ‘darknet’ to mean soemthing other than decentralized networks. In other words, perhaps we should swim with the current of fear-mongering and push the already connotatively negative term ‘darknet’ to be nearly synonamous with ‘the black market’, the distinguishing factor being that it’s internet-based, which keeps the term useful. In this sense, darknet would refer specifically to online markets for drugs, weapons, child pornography, etc, and would describe nothing about the underlying protocol. If we go along with this then the darknet just becomes a collection of websites that are centered around contraband, whether they’re hosted on the clearnet or not.

Of course, when we talked about decentralized networks we can call them by their actual name, whether it be Tor, I2P, GnuNet, or Freenet. Alternatively, if we want to collectively group them as decentralized networks then we simply use exactly that term: decentralized networks. After all, that’s what they are. That is the similarity that every one of them has in common. The term isn’t trying to connotate anything good or bad, because in the end they’re just tools, regardless of what a select group of people use them for. It’s objective. It’s accurate.

Of course language is flexible and unenforceable. It can’t be changed with a flick of a switch. Instead, it’s a long term calculated campaign of privacy-advocates intentionally and consciously shifting their their vocabulary in everyday discussions and pushing journalists to do the same. I have my doubts as to whether such language could be deliberately changed at such a large scale, but I have even greater doubts that the term ‘darknet’ could ever be rescued.

Please leave a comment down below with your thoughts.