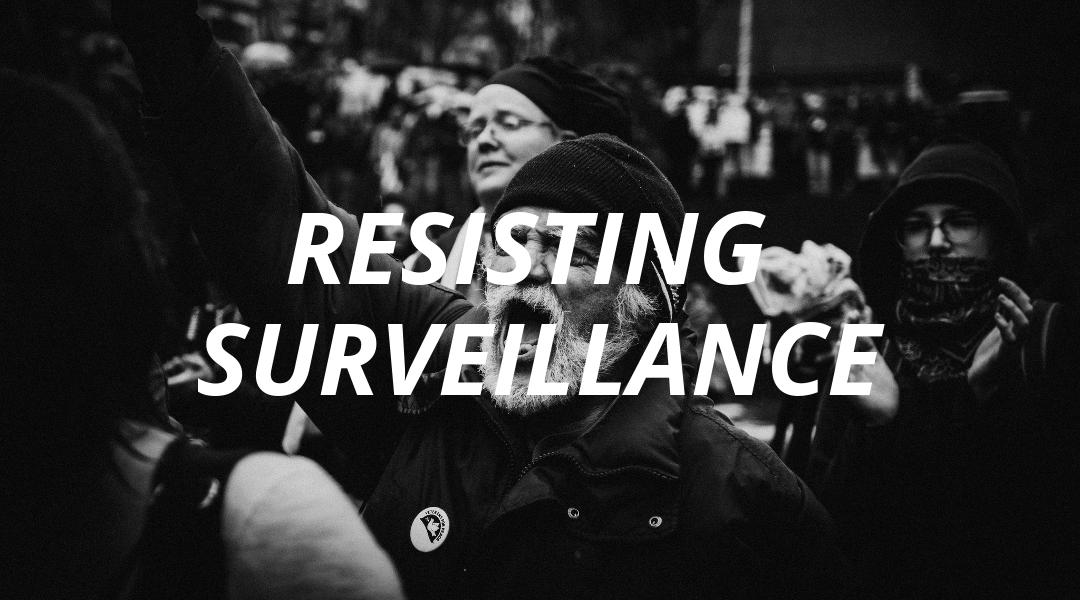 Resisting surveillance isn’t easy. More technologies are being developed every day that erode our privacy, and navigating this technical terrain isn’t easy for the average netizen. Indeed, resistance requires a relatively high level of knowledge about how surveillance works in the first place before it can even begin to take shape.

Of course, resistance often requires a certain critical mass to be successful. If the majority of the population is indifferent, resistance to power is likely to go nowhere. Taken together, resistance to surveillance is particularly difficult because it requires a higher level of knowledge about technology than most people currently have, nevermind the motivation to actually engage in it.

What if, on the other hand, people challenged the operation of surveillance without actually knowing it? What if they acted entirely within their own self-interest and ended up disrupting surveillance without any knowledge of the context of power-relations in which their actions take place? Would critical mass become possible?

In a paper written in 2007 in the Journal of Contemporary Ethnography, this type of action is called ‘slantwise’. As the authors describe:

We are thus pointing to cases in which people frustrate the normal play of a given power relation by acting in ways that make sense in their own frameworks but are disconnected or oblivious to that power relationship’s construction or assumptions (…). Because such actions do not readily follow the axis between resistance and naturalized domination, we refer to them as slantwise—that is, intersecting that axis from an oblique angle.

In other words, whereas we typically think of resistance as being something we have to actively engage in with particular intentions, the authors are suggesting that some actions don’t fall into this schema, but remain meaningful nonetheless in challenging a given power structure. While the authors focus on instances of slantwise action along the Mexican border, I can’t help but feel that this has immense application to resisting surveillance.

To be clear, I don’t think that this idea is entirely foreign. When WhatsApp gave over a billion people end-to-end encryption, many commended the move as a great step forward in privacy, whether users knew it or not. But this theory of slantwise action is useful because it allows us to imagine and design systems that explicitly incentivize users to challenge surveillance without them having to pay attention to anything beyond their own immediate self-interest.

For instance, we all know that many people who torrent movies use VPNs to protect themselves from copyright claims. To me, this is clear slantwise action against surveillance. Users are protecting only themselves, but in doing so also impede the ability for governments to conduct surveillance. WhatsApp and Signal are similar examples, both allowing users to freely message, call, and video chat with each other all while providing strong end-to-end encryption.

A non-messaging example is Steemit. Steemit is a publishing platform that pays authors in cryptocurrency for their content based on how many upvotes they get. This gives authors an incentive to create content and use cryptocurrency without having to think about the ways that cryptocurrencies not only provide enhance privacy, but disrupt traditional finance.

My question to you, then, is how might we take slantwise action further? Or should we be cautious of divorcing people from the politics of surveillance? Let me know your thoughts down below!