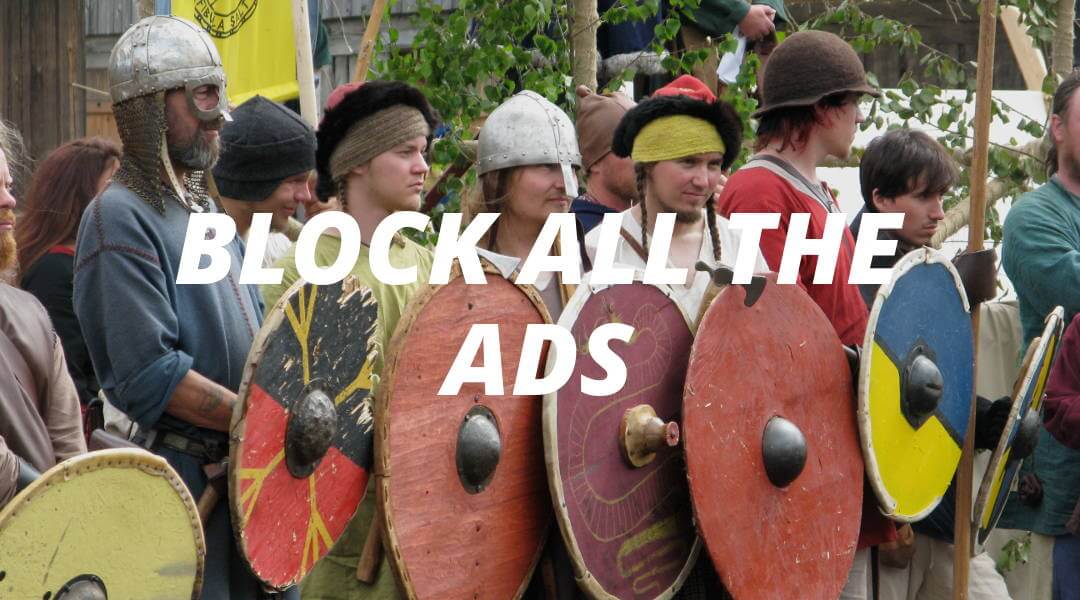 The conversation surrounding adblockers is actually quite interesting. On one side we have website operators claiming they’d starve if it weren’t for the online advertising industry. On another side we have users doubling down on blocking ads because they either find them visually unappealing or find their tracking to be unacceptable.

Increasingly, however, a third aspect of this debate is coming into the frame: malware protection. As large ad networks from the likes of Google permeate the web, so too does the malware embedded into the ads that are served. Commonly known as malvertising, this happens when hackers load malware into ads and then upload them onto the ad network. It’s because of this that Violet Blue once said, “You say advertising, I say block that malware”. She’s right too, as these dangerous ads are being loaded millions of times per day on sites as large as Forbes, MSN, and Yahoo. In other words, ad blocking is hardly about privacy or visual appeal anymore, its about the security and integrity of your computer; not using an adblocker is reckless.

Of course, even in terms of adblockers there has been quite a bit of controversy, most notably around AdBlock Plus. For years, we’ve known that AdBlock Plus is taking money from companies like Google in order to whitelist their ads. This means that even if you use AdBlock Plus, you’re still not fully protected against malvertising. Thus, an alternative adblocker is needed.

Among a field crowded with a diverse range of adblockers, uBlock Origin stands out as one of the best available for a number of reasons. First, its memory footprint is not just nill, its negative. This is because of the fact that the memory that is saved by not having to display advertisements is larger than the memory required to run the application. On Chromium, this provides a memory reduction, which is especially impressive when compared to the memory increase that AdBlock Plus induces. On Firefox, both uBlock Origin and AdBlock Plus save memory, but uBlock still saves more than double the memory that AdBlock Plus saves. If you’re curious about more specific differences, give this page a read. 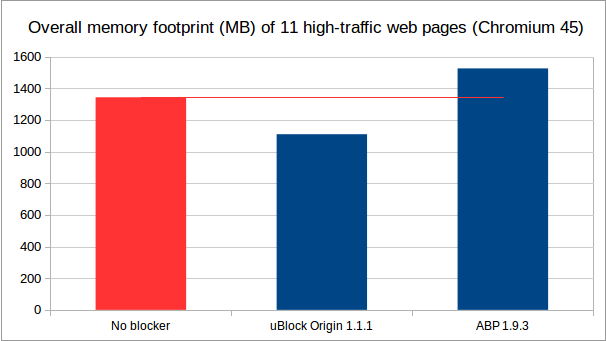 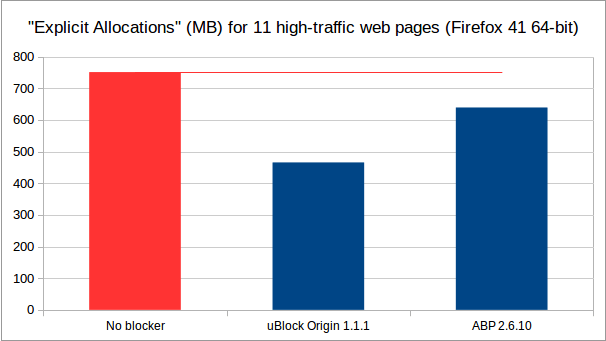 The second area where uBlock Origin shines is in its extensive selection of blocklists. As shown in the image below, there are dozens of blocklists that amount to hundreds of thousands of blocking filters, at least when used together. Not shown in the image are the additional regional blocklists for countries like China, Korea, Russia, or Poland, among many others. When this array of included blocklists is taken together with the ability to add your own custom rules, uBlock Origin easily has the most comprehensive adblocking solution around. 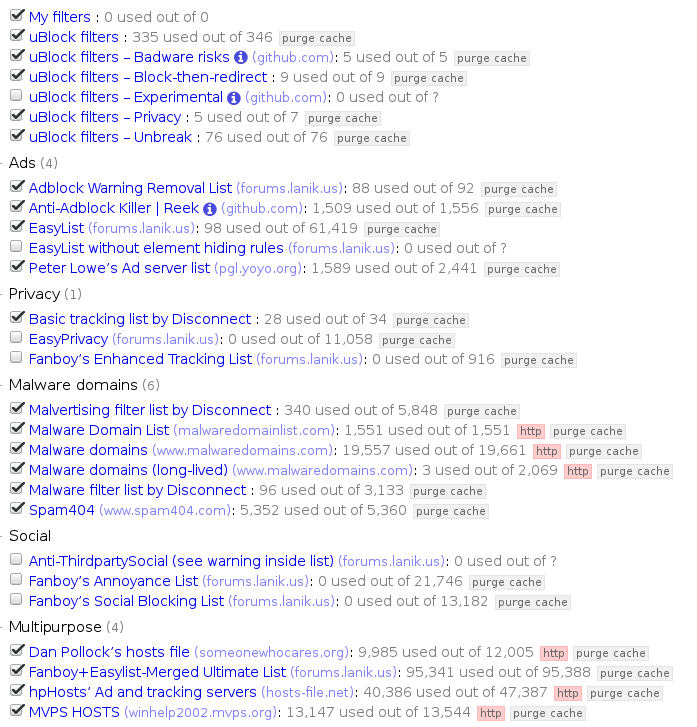 Installing uBlock Origin is identical to any regular addon, just give this page a visit to install it onto Firefox (including Firefox for Android). The Chrome/Chromium installation can be found here.

Using uBlock Origin is equally simple, as it works great right out of the box. However, in case you want to enable more than just the default blocklists, go to the addon’s page by pressing CTRL+SHIFT+A on Firefox, clicking uBlock Origin’s Preferences, and then clicking Show Dashboard. The page you will land on has a few extra settings, such as disabling WebRTC (which leaks IP addresses when using VPNs), as well as enabling Advanced mode (which allows for more fine grain control over which content is blocked, similar to uMatrix).

At the top of the dashboard is a tab called 3rd-Party Filters. Navigating here will present you with a multitude of blocklists categorized by function. The more of these that you enable, the more content that will be blocked, though this comes at the expense of a bit of your computer’s memory. Regardless of which extra lists you enable, be sure to click Apply Changes at the top right, before pressing Update Now at the top left to make sure you have the latest rule-sets.

Of course, there is always a risk, though typically small, that a site will break when using uBlock. In cases such as this, just click uBlock Origin’s logo (a small shield) on your browser, and click the power button to disable uBlock Origin on that page. Additionally, this menu shows the number of requests blocked since installation, providing a nice metric of just how useful the extension is over time.

Other than that, the addon rarely needs to even be touched, and can easily be loaded onto family members’ computers as well to keep them protected against malware. After all, there’s nothing worse than being the only techie in the family when one of your relatives gets compromised.